The Motivated Millennial: Why Millennials Act Entitled (And No, it's Not Because They're Rich) 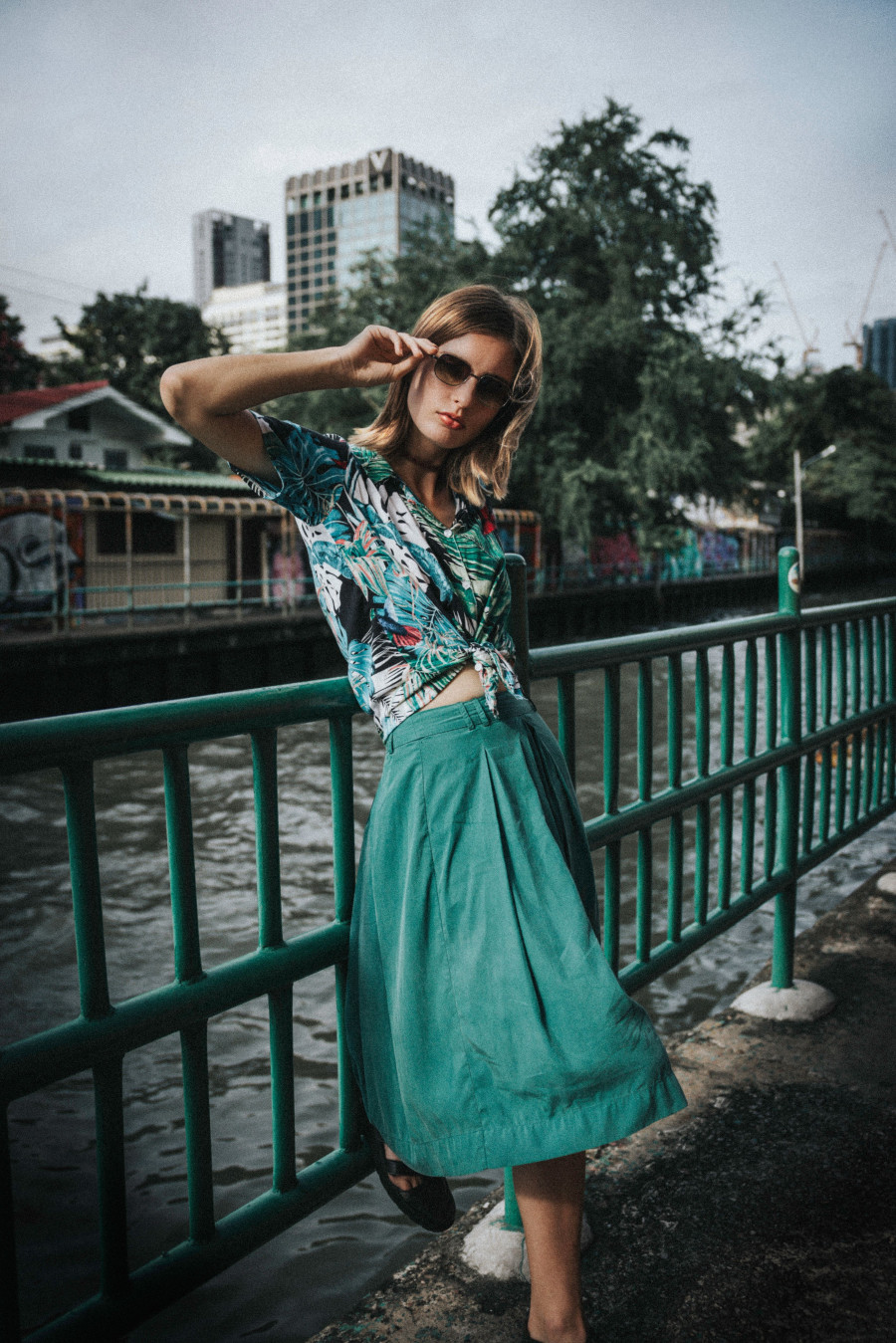 Millennials always seem to cause a lot of hoopla wherever they go: Are they the entitled snobs the generations that preceded them seem to think they are? Or do they deserve our sympathy because the system is broken and things are rapidly changing not only in the workplace, but also in the world?

We already know that millennials spend more on coffee in a month than on, well, things that are probably more necessary. (Ahem, I know I’m not only speaking for myself). But a recent report by the Federal Reserve found that millennials’ wages are stagnant, and that they have less wealth and assets than both Generation X and Baby Boomers.

If you see where I’m going with this, you, like myself, are probably beginning to wonder where our reputation of “entitled” came from.

"The oldest millennials crashed right into The Great Recession, wage stagnation, and a rising cost of living. Younger millennials still are challenged by student-loan debt but overall entered at a better economic time."

So depending on where you fall on the spectrum of “millennial,” you’re financially struggling for a different reason. (See my piece that references how my very well-off older sister and brother-in-law are still paying off their student loans and it’s been more than a decade since they left grad school).

Dorsey goes on to say that no matter where you fall on the millennial spectrum, because we millennials entered the workforce at such precarious times, we’re still playing catch-up. Add to the fact the housing bubble, and what do we get? Poor millennials pretending to be much richer than they are.

One in five millennials admit to choosing a lux vacation destination just to get a positive response on social media.

They Just Act Like They're Rich. (But They’re Still Entitled!)

Wait’ll you hear this, because it’ll blow your mind: According to a study done by Expedia, one in five millennials “say they’ve chosen a hotel room or leisure trip destination so they could get a positive response on social media.”

You know what that means, right? The photos you see of your peers on the shores of sandy, white beaches with crystal-clear blue water are, well, not what they seem. (What, you've never heard of the phrase "Do it for the 'gram?")

Sarah Gavin, Expedia’s Vice President of Global Communications, explains that millennials and Gen Z, in particular, seem to be very concerned with how they’re perceived because we grew up with social media. Hmm… maybe they’re overcompensating for their not-so-glamorous lives behind the scenes. Why else would they feel the need to keep up appearances so much? Ahhhh… yes, now everything is starting to make sense, isn’t it? Mmhm.

Don’t get me wrong, though. Millennials are entitled, but not because they make a lot of money. They’re just obsessed with the idea of money.

Relationship and family psychotherapist Fran Walfish says millennials are “focusing more on money, image and fame” than any other generation. That is, the image of money and fame.

But wait, there’s more! (I promise I won’t end on such a dull note). Because most millennials are better-educated than the generations that preceded them, they eventually will be better off as a whole the older they get.

And because we’re smarter, we’ve come up with new, creative ways to earn money. Like, I have a dog walker who gets up an hour earlier so she can get paid to walk my dog sometimes BEFORE her 9-5! Talk about HUSTLE.