The Motivated Millennial: What Companies Could Do to Better Support Working Moms 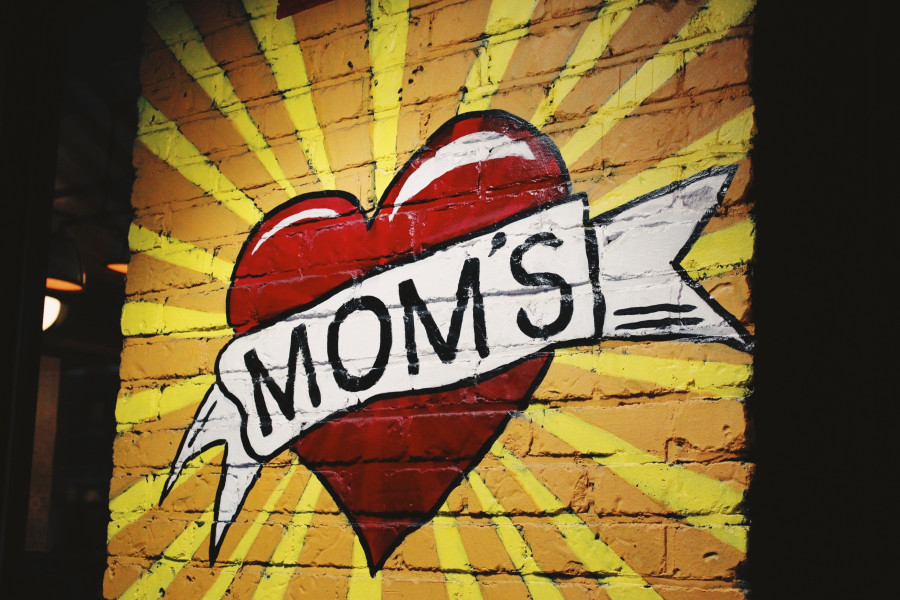 After recently attending the MOM2.0 Summit here in Austin, I’ve had working moms on the brain. I got to meet tons of cool bad ass mom influencers doing their think. That, coupled with the fact that Mother’s Day is right around the corner, has really got me thinking about how hard moms out there have it. Like, how do they juggle it all?!

After all, working moms “are the backbone of the U.S. economy,” according to DAME magazine. And according to The New York Times, 41 percent of working moms say being a parent makes it more difficult for them to advance professionally, compared with 20 percent of dads. Yeah, moms have it tough.

This Mother’s Day, I want to pay homage to all the hardworking moms out there who are basically superwomen. (I have a full-time job and live alone with my dog, and even that feels overwhelming to me).

So, I talked to my big sister to get the inside scoop on some hardships moms face. My sister is a working mom of two little boys (AKA my adorable nephews!) She’s been happily married for over five years now, works nearly full-time and, from the outside, balances her family-work life pretty well.

My sister is a pediatric dentist at a dental office. She works 4.5 days a week, and her family has a nanny who works 45 hours a week. My sister only gets to spend around 3.5 hours a day with her kids, from 6-9:30, after she gets home from work.

But of course, just like any other working mom who doesn’t talk about the hardships of being a working professional and a mother (because they’re all expected to happily take the brunt of the burden), when I asked her what she thought companies and corporations could do to make life easier for and better support working moms, she had quite a bit to say.

The first thing she suggested? Mandatory paid maternity leave.
My sister, who only got eight weeks worth of maternity leave wasn't paid for her leave.

To some, that may be unbelievable. To others, it's their reality: As much as 25 percent of American women have to go back to work post-partum in order to make ends meet. In my opinion, that's 25 percent too much.

The second thing? Flexible hours. My sister said she'd love to have more flexible hours (which she currently doesn't have) so she could drop her kids off at school before getting to work, or so she could leave early so she could pick them up.

More and more moms are starting to work from home, or look for flexible or part-time jobs. This option awards moms the work-life balance they so deserve, since most child-care and home responsibilities still fall on the woman.

The third thing? Daycare at work. Yes, folks, this is an actual thing! I didn't know about it until my sister brought it up. Some companies will provide daycare at your day job. Here are eight of them (that are hiring right now!)

I'm sure if my sister could work from home or had access to daycare at work, she'd be much happier; her daily commute takes 2.5 hours, and the lifestyle change would mean she'd get 2.5 more precious hours a day with the kiddos.

Companies, take note! These three suggestions are pretty common, and would take a lot of weight off the shoulders of working moms, who make up nearly half the U.S. population.

Heavy stuff aside, Mother's Day is one of my favorite holidays. So what’s my sister doing this Mother’s Day?

“Hopefully sleeping in and not changing any diapers or wiping any butts. And spending time with my kids!” Amen to that.

October 22 Breedlove's Briefing:
Aligning Employee Performance with Business Goals Is Key to Success
March 29 5 Ways to Implement Mental Spring Cleaning into Your Life
August 12 Breedlove's Briefing:
5 Ways to Make the Modern Tech Workplace More Welcoming to Women
February 6 The Motivated Millennial:
Why Millennials Act Entitled (And No, it's Not Because They're Rich)
December 12 The Motivated Millennial:
Why End-of-Year Bonuses are a Win-win and How to Ask for One
October 17 Millennials, Create a Website for Your Side Hustle Today
Home Woman to Watch Articles Videos About