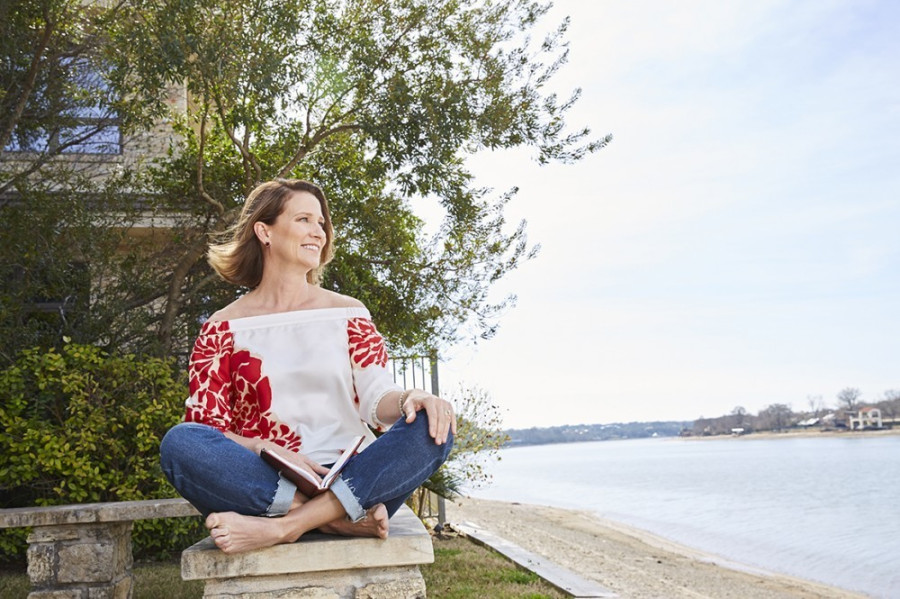 Women’s Equality Day: This is What Equality Looks Like

Every woman (Wouldn’t it be stellar to achieve equality?)

We recently celebrated almost 100 years since the passage of the 19th amendment, which granted women the right to vote. I can’t imagine being denied the right to vote, but we’ve come a long way since those brave women ushered in this monumental change.

Today, more women than men graduate from college, and nearly half of working women are the primary breadwinner. But we still have a long way to go: We have a gender wage gap, no mandatory paid maternity leave, and a Congress comprised of only 20 percent women.

Equality is not a female issue; it’s a social and economic one. When we achieve gender parity, it won’t be just a win for women. We all win through a stronger business and economic environment. Here’s a glimpse of what that environment would look like:

1. Government: Equal representation in government may increase productivity. Women in the minority party of the House are about 33 percent more effective than men in getting bills passed.

2. Home: Companies that implement a mandatory parental leave policy for both men and women may play a part in closing the wage gap. In Sweden, mothers see an average of a 7 percent rise in income when they have spouses that also take paternity leave.

3. Families: In the U.S., adult daughters of working mothers earned 23 percent more than those whose moms did not work during their childhood. They’re also more likely to have management positions.

4. Economy: $12 trillion could be added to the global GDP if we achieved gender equality.

6. Innovation: Diverse teams are more creative. Shifting from an all-male or all-female team to one split evenly along gender lines could increase revenue by 41 percent.

Top Take-Away/Final Thought: Equality will happen when we make a conscious decision to make it happen. Equally is neither a female issue nor a male issue, but rather a leadership issue, and we all play a role in the ability to move the needle.

Want a deeper dive on the data supporting the stats in this article? Check out these studies:

-The Effect of Own and Spousal Parental Leave on Earnings

-Having a Working Mother Is Good for You

-How Advancing Women’s Equality Can Add $12 Trillion to Growth