The Motivated Millennial: Here's What You Need to Know About Equal Pay Day 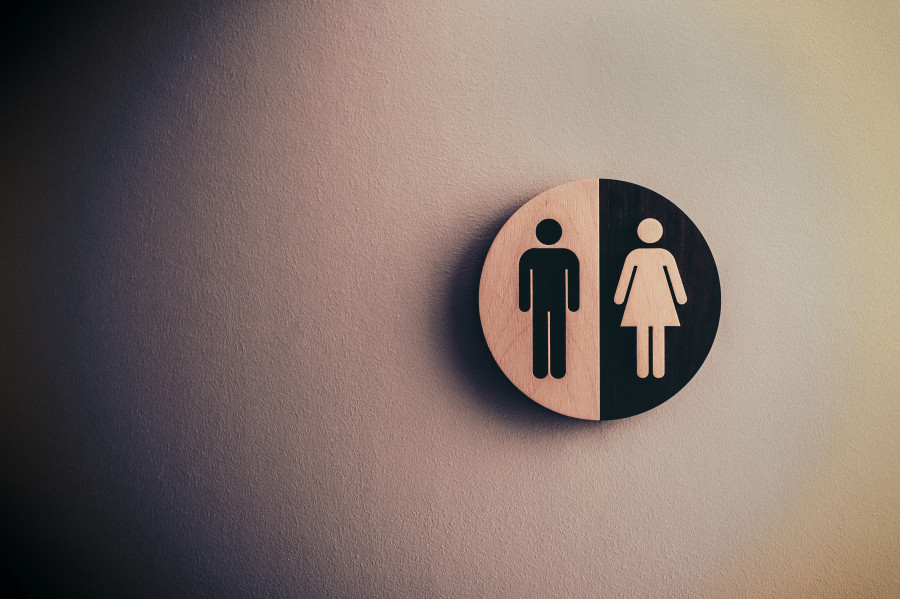 Yesterday, April 2, was Equal Pay Day around the country. I actually didn’t even know there was such a thing, so this piece is all about breaking down why Equal Pay day is important and what you should know about it.

The origins of Equal Pay Day date back to 1996. The day was created by the National Committee on Pay Equity (NCPE) to create awareness around the gap between how much money men earn and how much women earn.

Another interesting fact about the holiday? Tuesday, the day on which it falls every year, was specifically chosen “to represent how far into the next work week women must work to earn what men earned the previous week.”

I’ve broken down the nitty-gritty of equal pay for you guys (ahem, gals):

Most of us already know this, but studies show women do, in fact, earn less than men for doing the same amount of work.

In the book Unfinished Business, Anne-Marie Slaughter, a public-policy scholar, blames gender inequity on what she calls the “care penalty.” The term points to the differences in trajectory of the working man and working woman’s life; the latter still take on more care-giving responsibilities even today, and may be more inclined to ask for more flexibility as they age, or part-time work rather than full-time work.

…And Most Women of Color Earn Even Less than White Women

Women of color are still the most financially marginalized group due to lack of access and equal education.

A report from the National Partnership for Women & Families (NPWF) confirms this. Let’s break it down by race: Asian American women are the top earners of minority women, making 85 cents for every dollar a man makes. (My very own demographic taking first place isn’t surprising to me, as we’re often referred to as the “model minority.”)

When I think of women of color earning less than white women, I think back to that video in which Jane the Virgin actress Gina Rodriguez, amongst other big-name women in Hollywood, break down the prevalence of pay inequity in the industry.

Oh, and remember the hashtag #OscarsSoWhite that was trending back in 2015 because white dude after white dude kept earning an Academy Award? This is just one example of how white men and women are paid more and given highly coveted positions (roles) on a big scale.

These Stats are Frustrating AF. But Here’s What We Can Do About 'Em.

OK, the realities of pay inequity in today's day and age still suck. But whether you’re an employer or employee, there are steps you can take to ensure equal pay.

The NCPE suggests businesses take a close look at the pay practices they abide by, because they might not even realize the pendulum is swinging in favor of (white) men.

Employers, here’s a guide to a 10-step audit you can do to make sure your business is carrying out fair practices.

Employees, you have your assignments, too: You can call your state representatives to let them know that equal pay is worth demanding and taking legislative action on. As individuals, we truly don’t realize just how much political power we have! It only takes a couple of minutes to phone up your representative, so don’t shy away from doing so.

Oh, and incase you were trying to make it big in Hollywood any time soon, the Academy has actually promised to double the amount of people and women of color by the year 2020. (Fingers crossed it actually happens).

Practicing fair pay practices will help employees feel more valued – and, as On The Dot has pointed out time and time again, valued employees are happier, more productive employees. In a nutshell? Equal pay is a win-win for all.