The Motivated Millennial: Why End-of-Year Bonuses are a Win-win and How to Ask for One 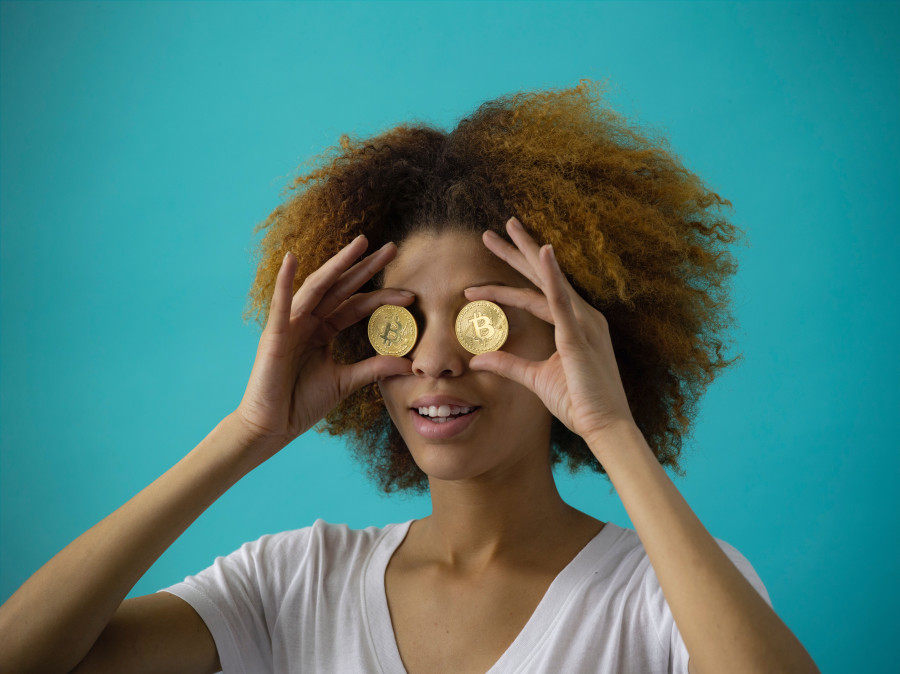 The end of the year is quickly approaching, and if you’ve been busting your butt at the office this year, you’re probably wondering if you’re entitled to a holiday bonus. (Because, hey, who doesn’t want an extra wad of cash lying around while they’re scrambling to buy all the holiday gifts they can’t exactly afford?)

In fall of last year, Bank of America’s Small Business Owner Report reported that 35 percent of small businesses planned to offer year-end bonuses. And bonuses are a win-win: They don’t just benefit the lucky employees receiving them, but they also benefit the company offering them because offering bonuses is a good way to retain employees.

Whether you’re a business or an employee, let’s talk about why exactly that end-of-year bonus is so significant, especially for young women in the workplace.

The Gender (and Generational) Pay Gap is Still Alive and Well

Just in case you were wondering, no, it isn’t all in your head that your douchey frat brother of a coworker makes more money than you, even though you work just as hard as he does.

The ADP Research Institute conducted a study and found that women earn $15,000 less in annual salary than their male counterparts. Not only that, but millennial women aged 20 to 31 “have a 21 percent smaller bonus-to-base ratio compared with their male coworkers.” The latter is what’s referred to as the “bonus gap.”

While these stats are hard to hear, lack of fair pay is also one of the biggest reasons so many female millennials are unhappy at work, according to the exclusive survey On The Dot conducted earlier this year.

Millennial women aged 20 to 31 “have a 21 percent smaller bonus-to-base ratio compared with their male coworkers.”

As I said earlier, one of the easiest ways to turn that frown upside down on those unhappy female employees and retain them is to offer them bonuses. Bonuses affect the work performance of employees in a number of ways: Firstly, those employees feel appreciated (and are thus willing to go the extra mile in the future).

Feeling appreciated is pertinent to female millennial employees. At On The Dot’s See it to Be it Success Summit back in October, social media influencer and millennial employee Chelsea Bancroft revealed she left her corporate job because she didn’t feel appreciated. (She now feels appreciated, is much happier in her new role and advocates for millennial women to make sure they get the recognition they deserve!)

Secondly, employees who receive bonuses tend to feel reinvigorated and encouraged to come up with fresh ideas for the company. In short, bonuses are a good enough incentive to get the wheels turning in the brain of the employee, which ultimately benefits the creative and financial goals of the company.

Now that we know just how beneficial end-of-year bonuses are to all involved, how exactly can you ask for one without seeming desperate or demanding?

Women, Here’s How to Ask for a Bonus

DON'T be afraid to be bold, and DO have an idea of what you deserve. Women tend to sell themselves short; it’s unfortunately been proven, in fact, that men are more self-assured. (Ugh, why am I not surprised?) Career coach and former recruiter Ariel Lopez told Refinery29:

“No one is going to pay you the money you deserve. You have to ask for it.”

Lopez goes on to suggest you keep track of all the projects you’ve worked on that have proven to be successful and prove you deserve that bonus. So before you walk into that meeting with your boss, throw together an easy-to-follow Powerpoint or Excel sheet that displays the title of the projects you’ve taken on and their proven efficacy for the company, whether that efficacy is in the form of metrics, audience engagement, etc.

Being able to prove the efficacy of the projects you’ve worked on will only work in your favor. Asking for a bonus is not the time to shy away from a humble brag! And remember, ladies: Boldness isn’t a quality solely reserved for men.

DO remember that timing is everything. When it comes to asking for a bonus, there’s a right time to do it and there’s a, well, not-so-right time.

“Approaching your boss when the company is taking a beating on the NASDAQ or when the company has just done a national recall of its best-selling product is not the most opportune time. Common sense has to kick into high gear for this to matter because even if you’ve got your bonus pitch down pat, it’s all about timing.”

Use your best judgment and follow your gut. Keep in mind, though, that while some times may be more ideal than others, it still never hurts to ask, anyway.

If your request for a bonus is rejected, DON'T be afraid to challenge your boss. Whether positive or negative, feedback at work is very important to millennials. We are a super ambitious generation and are eager to learn how we can improve. If you ask for a bonus but your request is denied, don’t hesitate to ask why, especially if you’ve been at your company for more than a year.

Psychotherapist Kory Schruben recommends asking your boss what he or she thinks you’re doing well and what they think you aren’t doing well. The end of the year is a good time to do this so that you can refocus and recalibrate your efforts the following year, and hopefully, eventually, be first in line for that (well-deserved) bonus!

January 18 I'm a Millennial and I've Never Felt Like I've "Made It"—Until Now
September 26 10 Cheap Alternatives for the Everyday Things Millennials Can’t Afford
October 17 Millennials, Create a Website for Your Side Hustle Today
February 20 The Motivated Millennial:
Behold Bleisure, the Newest Work-life Trend
February 27 The Motivated Millennial:
Why Millennials Don't Know How to Save for Our Futures—and the Emotional Havoc it's Wreaking
July 1 Breedlove's Briefing:
How Women Leaders are Building Better Places to Work
Home Woman to Watch Articles Videos About