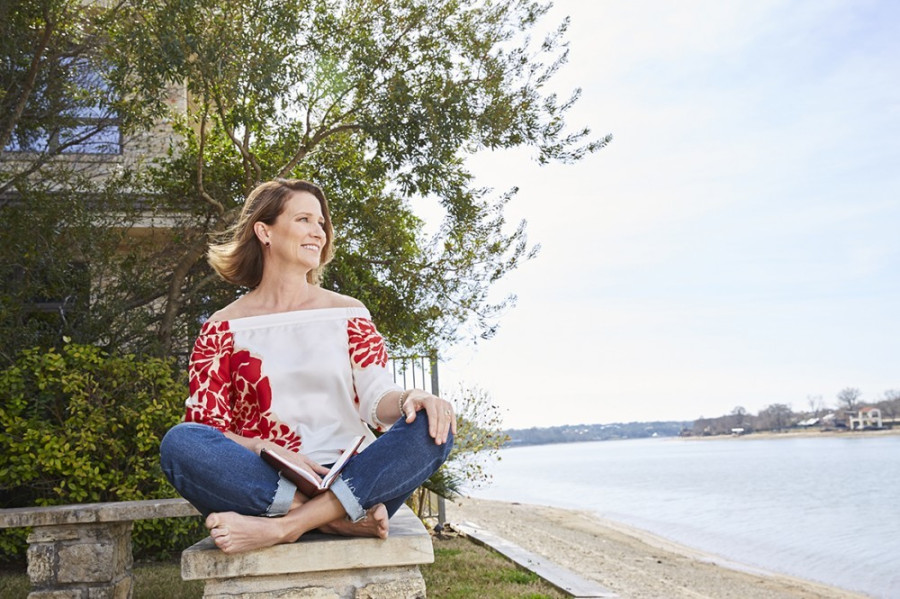 The Agonizing Truth About Startup Funding Entrepreneurs Need to Face

There is a romanticism about starting a business. Nobody actually thinks it is easy or effortless; however, Peter Gasca, author of this week’s read, believes that most feel it follows a preordained path described in countless books and videos that could be doing a lot of damage.

Reality alert: It never goes this way… never. Unfortunately, most entrepreneurs believe this is the only path and mistakenly end up stuck in the harsh realities of step two: the perceived importance of raising money.

Personal Note: I was in startup-mode over 20 years ago when the funding ecosystem and the notion of ‘raise funds or die’ did not exist. I often feel that being without this option as part of the ‘standard entrepreneurial playbook’ was a gift for maximizing success.

The truth is that when it comes to business ideas and startups, if you believe that your company cannot exist without money, then it probably will not exist with it. To bring some proof to this concept, consider these must-haves before you set out on a mission to raise money.

Top Take-Away:Entrepreneurship is about figuring things out, and the painful truth is that if you truly believe in an idea, then you will eventually figure out how to get it done – with or without money. The ‘figuring it out’ is often a critical element for success. Don’t let getting stuck on Step 2 rob you of this.

A Few More Truths About Fundraising:

Most Entrepreneurs Should Not Raise Capital

How Much Money Should Entrepreneurs Raise?