Four Things to Expect on Your Solo Venture 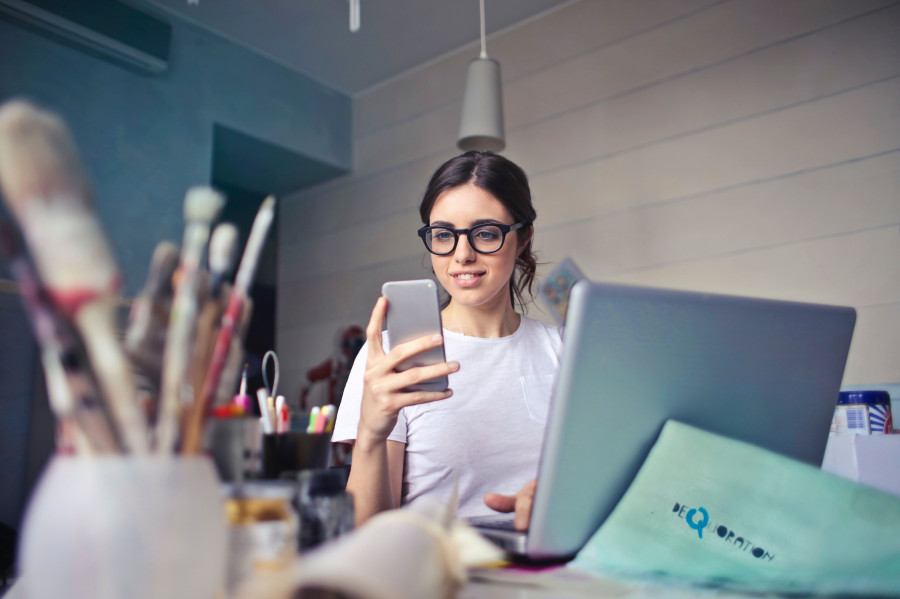 Have you ever wondered why mamas-to-be are advised to get a "What to Expect When Expecting" manual, but budding entrepreneurs don't? Me too. (They need those manuals just as badly!)

Whether you're an activist, influencer or entrepreneur, here's what to expect on your solo venture:

The first step in accomplishing anything- and especially a dream as big as walking on the surface of mars- is to have your dream. You need to identify what it is that drives you every day.

Once you know what this dream is, you need to act on it. These actions don’t need to be big or dramatic in the way that we traditionally think of that phrase (although they can be). Acting Big means taking steps with your dream in mind. Dreams are not accomplished in the span of a minute, an hour, or even a day. It takes consistent actions over long time periods, daily dedication, to make a dream come true. Each of these small every day actions build into a big action: the accomplishment of your goal. As such, each and every decision and step should be viewed as Acting Big.

It’s our obligation to give back to the communities which allow our goals and dreams to become true. If your dream doesn’t look to impact the world in a positive way and include others then you’re not dreaming big enough. Inspiring others can take many forms, including but not limited to, mentoring others, sharing your experiences publicly, and reaching out to help those around you.

Finally, and this is probably the most important piece of advice I can give on dreaming big, expect to fail. Failure is a natural and important part of accomplishing big goals. It is bound to happen at some point along the way. As such, it’s not the failure that is important but rather how you view and handle the failure. If you expect to hit bumps along the road and recognize that they can help direct your path, failures along the way won’t derail you but rather propel you.

June 19 Building Confidence Through Independence
April 8 Want to be the Queen of Your Financial Future? Here are 4 Keys to Start Your Reign
December 7 3 Ways to Self-Care When You're in a High-stress Biz
October 29 4 Ways to Shift Your Business’s Rhetoric to Results
May 21 Millennial Management:
Five Tips From Mogul Founder Tiffany Pham
August 22 How to Stay on Top of Your Sexual and Reproductive Health
Home Woman to Watch Articles Videos About