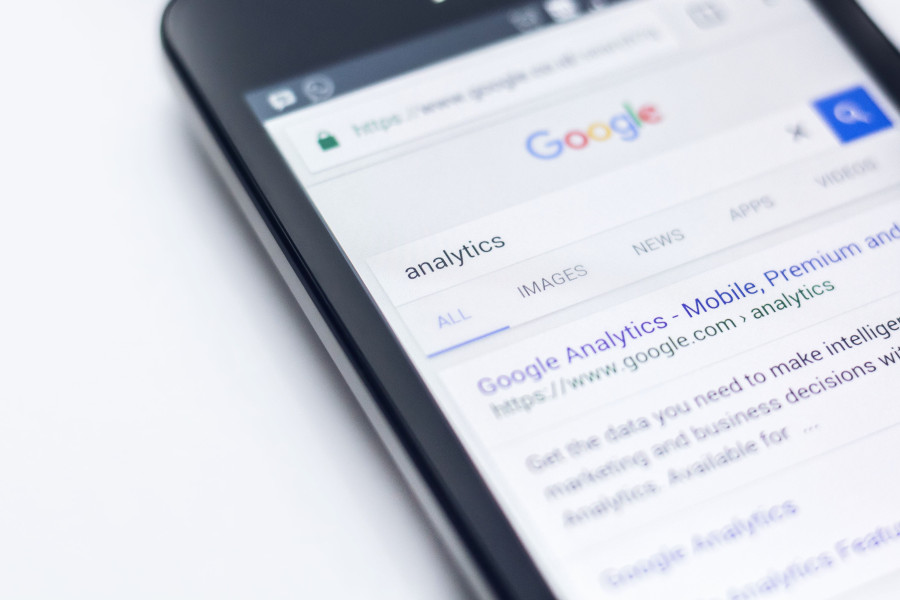 Back in the day, people would tack flyers to a tree to get the word out about their businesses. (Man, I miss those days.) While those days weren't too long ago in the grand of scheme of things, a lot has changed since then. Now, with one single tweet, we can get thousands, even millions, of eyes on the thing we're trying to promote.

One of the easiest ways to increase your clout online is to increase your clout offline. Go out and attend networking events, meet new people and promote your Twitter account. When you meet people face-to-face, you can tell them to follow you and make sure they do so right in front of you. Put your Twitter handle on anything and everything: as a banner on your car, printed onto your pens and pencils and pins you can hand out to people.

But also make sure you're networking online. You do this by liking and retweeting other people's tweets. The more you engage with them, the more they'll engage with you; to go viral, you must recognize that social media is a two-way street.

3. Be Controversial OR Create Content That's Original As Possible

Look. As great as it is that we all can say whatever we want these days and actually be heard, the fact of the matter is that the market is oversaturated. In other words, there are so many people tweeting so many things that there's likely to be overlap in ideas and content.

That's why it's so important to make sure your content is as original as possible. While it helps to have a ton of followers to help make your tweet go viral, you don't necessarily need the clout to enter the viral zone. I have around 2,700 Twitter followers, and while my tweets usually get anywhere from 5-15 "likes," I once had one get almost 300 "likes" and 60 retweets. The reason for it? I said something super original that no one was really saying in that exact way.

Oh, and people always respond to controversial content, whether it's in a good way or a bad way. But hear me out: having haters usually means you made it. So stir up the controversy, my friends.

June 11 Beneficial to be Bilingual:
Six Reasons Why You Should Learn A New Language
May 21 Millennial Management:
Five Tips From Mogul Founder Tiffany Pham
September 14 Digital Burnout is Real. Here Are Three Ways to Avoid It.
July 31 Staying Productive with E.N.E.R.G.Y.
June 6 Four Tips to Make Sure You are Beach Ready!
October 1 Three Things to Keep in Mind When Starting Your Own Venture
Home Woman to Watch Articles Videos About