The Motivated Millennial: Money Resolutions You Should Make in the New Year 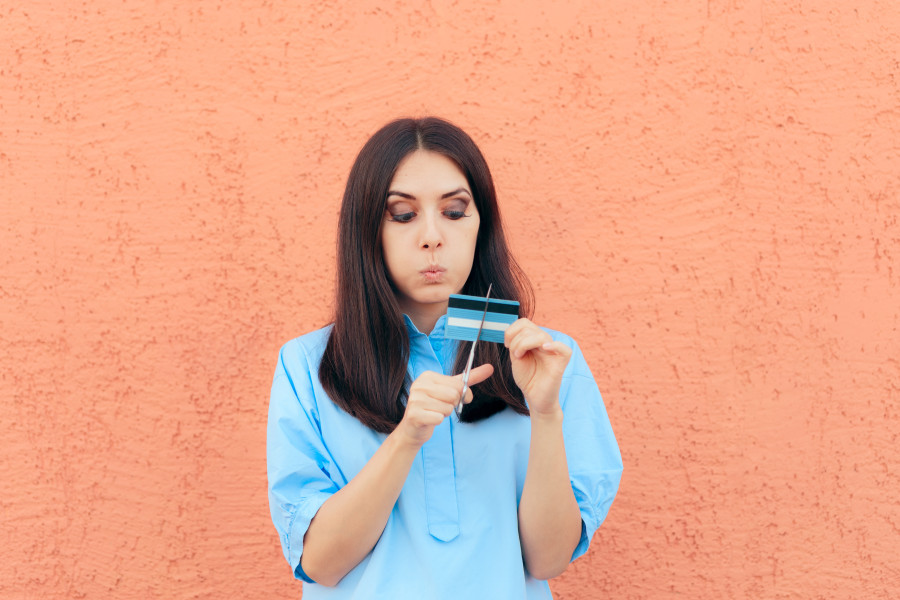 The other day, I was at the dog park when I befriended the owner of one of the other dogs running around. When I asked him what he does for a living, he told me he’s a software engineer, but that he’d been bartending part-time for the past few weekends to make some extra cash. When I saluted him for simultaneously working two jobs, he said that though it’s been hard, it’s been worth it, because he was finally recently able to pay off his student debt! His accomplished smile warmed my heart. It was a Christmas miracle.

My millennial doggy friend isn’t the only one who recently made a promise to himself to pay off his debt. According to a survey conducted by Fidelity Investments, about one-third of Americans intend on making some sort of money resolution for the New Year. And of those people, roughly 29 percent plan to get rid of their debt. If I had to make an educated guess, I’d guess most of those Americans who need to pay off their debt are millennials, too.

So whether you're trying to pay off debt in the new year or save money elsewhere, here are some ideas to get you started on your money-related resolutions:

“A good financial planner is literally a doctor (plus therapist!) for your money: an independent third party who can provide you the latest and greatest advice, act as a sounding board for big decisions and, most importantly, help guide your family to making better-informed decisions and potentially even resolve a dispute.”

5. Plan ahead as much as you can. Ladies, being smart with money is all about being smart with planning, whether it’s planning to pack a sandwich in advance rather than splurging on that $15 sammy, or spacing out buying your holiday gifts throughout the year rather than buying them all at once a week before Christmas.

Plan ahead by creating a PowerPoint to take into your next meeting with your boss to ask for that bonus or raise, subscribing to your favorite meal prepper on Instagram, and picking out on Sunday which nights of the week you’re going to go out so you have an idea of how much money you’ll be spending, when and where.

Yes, being a money maven takes some effort, but you’ll pat yourself on the back in the new year when you feel confident you’re making the best financial decisions for yourself.