The Motivated Millennial: Why 2019 is the Year of the Millennial 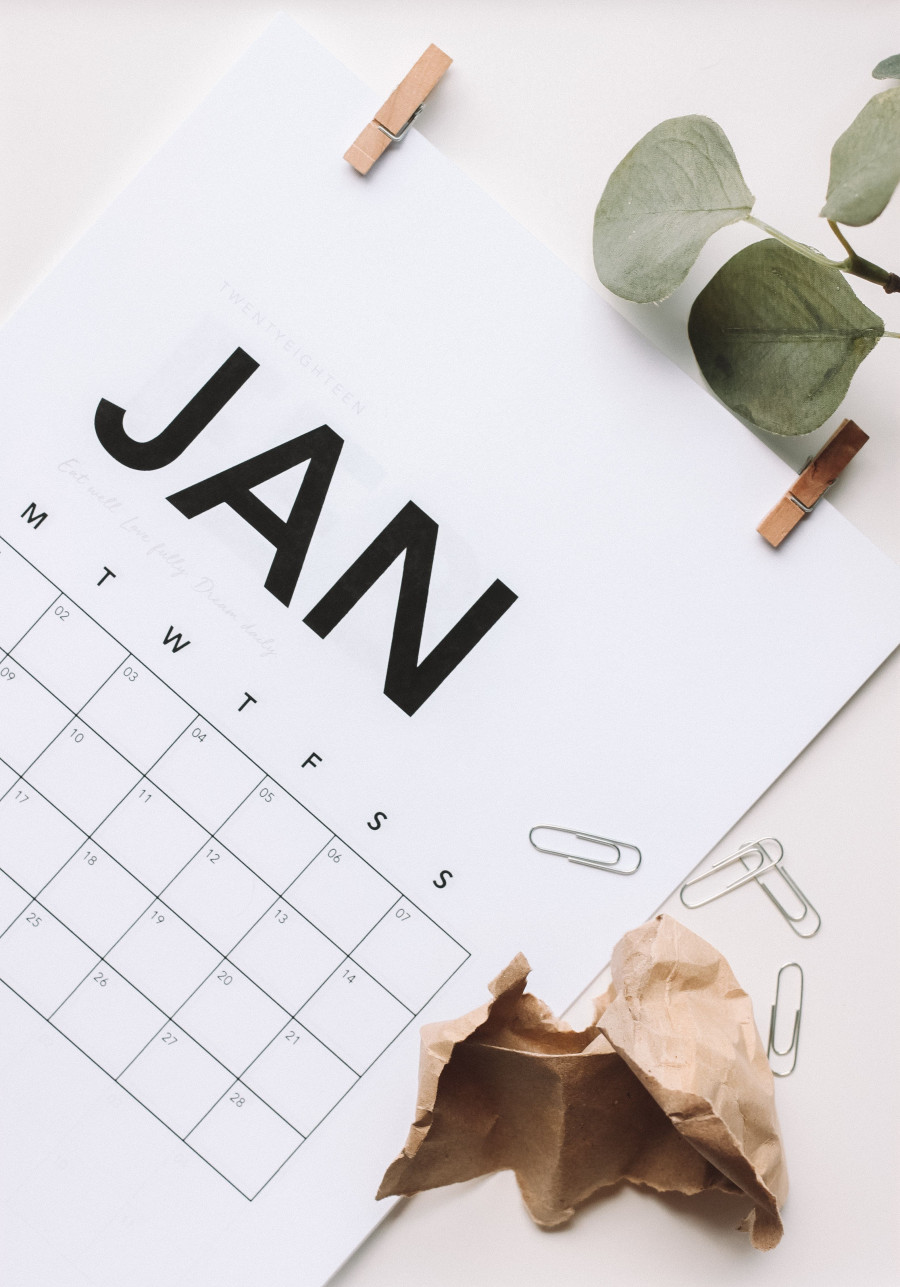 As January of this year comes to a close (I know, I can’t believe it, either! This year is flyin’ by already…), it’s time to look ahead into what’s in store for us millennials this year.

After doing some research on the social, political and professional fronts, I put together a mini list of what we should prepare ourselves for. Don’t worry: I only included the good stuff.

Ah, Congress! Big things are happening for female millennials and women of color in Congress this year. In the first week of this month, Alexandria Ocasio-Cortez, the youngest woman ever to be elected to Congress (who is representing the a borough in my home state of New York! Waddup, NY?!), is just one of the many newly elected Congresswomen to set a new precedent for lawmaking in America.

The other women sworn into Congress earlier this year include Ilhan Omar and Rashida Tlaib—the first Muslim women in Congress—as well as Deb Haaland and Sharice Davids, the first Native American women in Congress.

Whether you’re a Democrat, Republican or anything in between, you’re surely sitting on the edge of your seat, waiting with baited breath to see what these young female powerhouses do next.

Tech jobs are beginning to take over the entire country.

…and not just Austin or California. You know what that means: If you live in Florida and don’t want to leave, you may not have to pick up and move to Silicon Valley to work at your dream company.

A Forbes article titled “Where the Jobs Will Be In 2019” revealed that unsuspectingly, cities like Raleigh and Boise City are beginning to attract top tech talent. Microsoft and Google are slowly making their way into Raleigh, while companies like Micron and HP are doing the same, only in Boise. Looks like Silicon Valley is getting a bit too crowded… (So is New York. That’s why I moved. Gentrification, my friends.)

But if you’re not a typical millennial (AKA a techie), don’t worry; other industries are picking up, too. The hospitality, travel, and manufacturing industries are all seeing an increase in net employment, which all points to good news for employees on the job hunt. The news most likely means more flexibility and stability for millennials everywhere, seeing as we’re currently known as the generation known for moving everywhere and anywhere for the right opportunity.

Becky Frankiewicz, who is president of ManpowerGroup North America—a global staffing firm based in Milwaukee—told Forbes:

“When 95 of 100 metro areas have a strengthening outlook, we aren’t just seeing it at a micro level—we’re seeing it at a macro level across the country. The leverage has shifted to employees.”

“When 95 of 100 metro areas have a strengthening outlook, we aren’t just seeing it at a micro level—we’re seeing it at a macro level across the country. The leverage has shifted to employees.”

If you’re not a millennial mama, you may still get the same work perks as working moms.

This morning, I had an interesting conversation with my boss and Dr. Nahal Delpassand, a licensed psychologist based here in Austin. We were discussing how the birth rate is at an all-time low for the first time in a long time because millennial women are either having babies way later in life (since, ya know, dating apps SUCK and it’s so damn hard to meet someone) or, in some cases, they aren’t having babies at all.

This demographic shift has resulted in employers considering giving the equivalent of parental leave to non-parents. What can be called "family leave" includes allowing the employee to take time off for a slew of life circumstances, like the loss of a loved one, or caring for a sick family member. This is huge because it's really the first time companies and organizations are beginning to bend their policies for a generation that, well, prioritizes chasing its dreams over starting a family.

So, what’s the verdict? IMO, 2019 is the year of the millennial. Yes, changes are happening in the workplace and they’re happening pretty quickly, but most of them are for our benefit. Besides, millennials are masters at adapting, so use this year to ask for the flexibility you want in your work life, because the workplace is only becoming more and more malleable.