How to Create a Non-political, Streamlined Business Plan 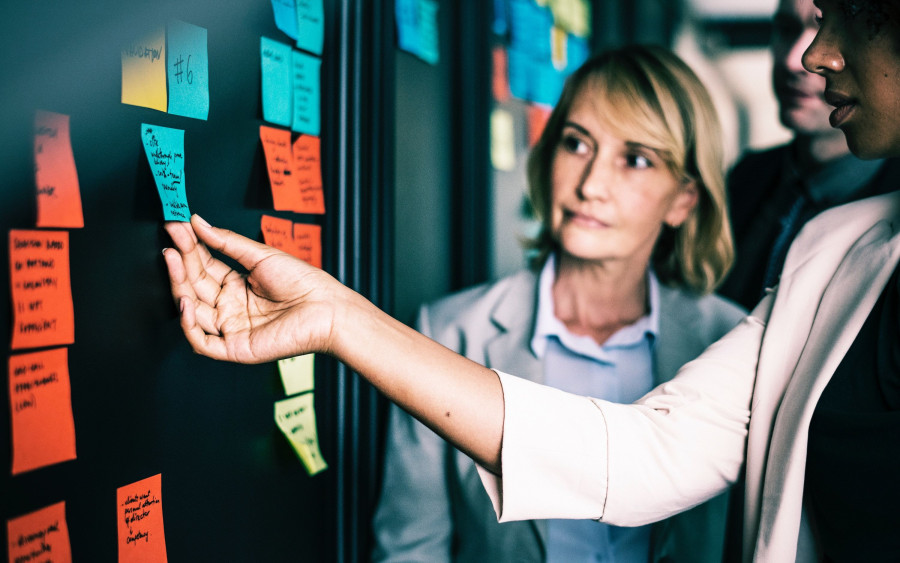 I know a ton of people that want to start their own businesses, but who don't exactly know how to get started. Most of the time, they overthink it, but the truth is, getting the idea for your business is simpler than you think. Yes, most of the time, the money-making idea is right in front of you (or right within you).

Read on for three tips on how to create a non-political, streamlined plan for your new business idea:

Sure, too much routine can be monotonous. But overall, our bodies crave routine. Think of your exercise routine, for example: If you work out every morning or every evening at a specific time, your body and mind get used to the endorphins and begin to crave them around that time every day. The more you throw your body off schedule, though, the more your mind gets confused, and the less productive you'll become.

Implement a routine that allows you to be as successful as possible. Kind of like the business idea, don't follow what other people are doing, but make your routine your own. What works for someone else isn't necessarily what will work for you. For example, while your friend who owns a business likes to work from home, you may prefer working from cafes or in an actual office setting.

3. Grow a successful business that has a political voice

..but do so without alienating anyone. If you are a woman of color or a woman in the LGBTQ+ community especially, you might want a mission of diversity and inclusivity to shine through your work.

Rather than aligning yourself with a certain political party in outlining your values and mission, though, it's best to just pull from personal experiences to get your point across. Emotionally-driven content usually pulls readers in, so there's no need to bash a politician you hate. For example, if you hate Donald Trump but don't want to lose Trump supporters as customers, it's probably best to keep Trump out of your message. Stick to adversity you've experienced to hook people in.

Be clear in your message, but don't be dumb! Remember that your goal isn't to divide your customers, it's just the opposite.

April 22 4 Ins and Outs of Running a Restaurant
June 28 Cutting Through the Clutter:
Keeping Current with the Latest News
March 5 Top 10 Life Hacks to Get You Through Your Professional Journey
August 29 The Foods You Should Eat On Your Period To Stay Energized At Work
June 25 What You Need to Know About Public Speaking Opportunities
July 11 Six Ways to Make Your Energy Better at Work
Home Woman to Watch Articles Videos About